Party walls are boundary walls that are shared with neighbours and are most commonly found in flats, terraced, semi-detached and link-attached properties. As ownership of the wall is shared, any work carried out to the wall should be subject to an agreement.

In this guide, we’ll look at party wall notices and party wall agreements and how much they cost.

We can also put you in touch with a professional surveyor should you need this service. 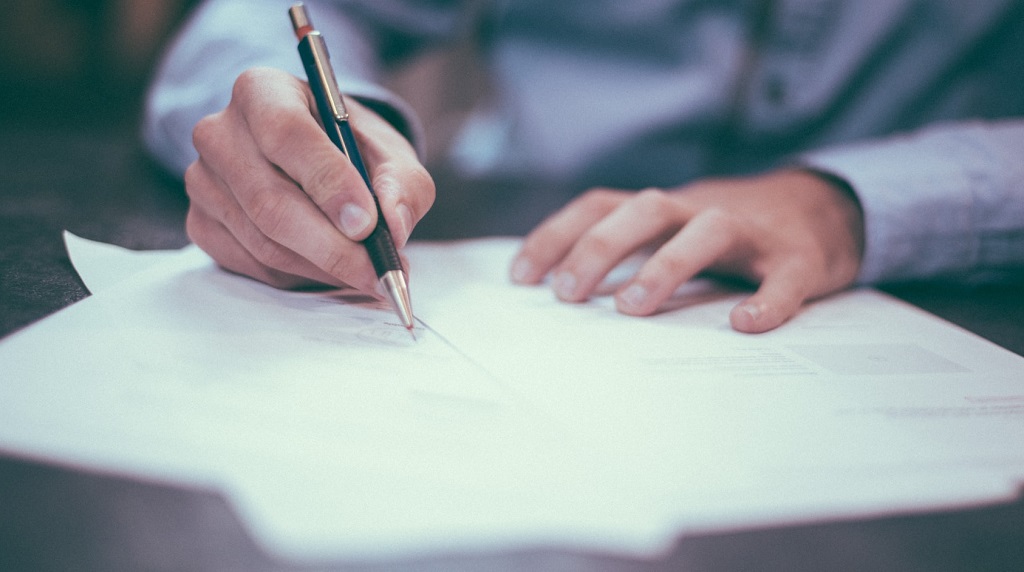 The prices below were updated in 2022 and were sourced from a selection of surveyors from various locations around the UK.

These prices assume the surveyor acts on behalf of the building owner:

If your neighbour doesn’t agree to use the same surveyor as you, you’ll have to pay twice, once for your surveyor and again for the time their surveyor spends on the project. This fee must be reasonable and is usually £150 – £250 per hour.

In this scenario, you serve notice to a single neighbour with regards to a proposed loft extension.

They agree to use the same surveyor as you:

What happens if the neighbour wishes to use their own surveyor?

You’ll still pay £1300 for the party wall agreement, plus the fees from the neighbour’s surveyor which could rise due to the time spent negotiating.

It’s always cheaper to use the same surveyor for both sides but the neighbour can use any surveyor they like provided the fees are reasonable.

If the two surveyors enter into protracted negotiations then the costs will rise and if they can’t agree, a third surveyor should be appointed to make a final decision. The fees for the third surveyor are also usually paid by the building owner but the neighbour may be asked to pay a proportion in some circumstances.

Don’t forget that you’ll need to issue a party wall notice for any party wall that is affected by the works, so if you live in a mid-terraced home, you may have to pay twice, once for each neighbour.

Here are the steps one should take before carrying out any work to a party wall:

Many building and renovation projects go ahead without either side using the services of a surveyor. If the two sides agree to the work and there is trust between both parties, the work can proceed but without a detailed survey, either side may struggle to prove that any damage was caused by the works or was pre-existing.

Disagreements can not only arise due to damage but also to changes to the wall, the extent of the building project, the permitted working hours, the methods used, access requirements and many other factors.

If the neighbour doesn’t consent to the work or doesn’t respond to the party wall notice within 14 days, the two parties will be in dispute and this is when the services of a surveyor will be required.

No two party wall agreements are ever the same and the cost of the agreement will depend on:

The cheapest option is to appoint a single surveyor who will act on behalf of both sides.

By choosing one surveyor, there is less travel time for them, less duplication, the likelihood of a dispute is reduced and the party wall agreement will be finalised quicker.

Who Pays The Surveyor’s Fees?

In all normal circumstances, the building owner who issued the party wall notice will pay for the cost of the party wall agreement. The neighbouring side won’t normally pay anything, unless:

Is a Party Wall Agreement a Legal Requirement?

The party wall act stipulates that the building owner must issue a party wall notice with two months’ notice period (one month for excavations) and the receiving side has three options:

If the receiving side disagrees with the notice or ignores it, then the building owner should appoint a surveyor after 14 days.

If the building owner starts work on a boundary wall without an agreement, the neighbour can apply for a stop order at the courts.

There are no penalties for failure to issue a party wall notice or for proceeding without agreement although if damage occurs and the building owner didn’t issue a notice, the courts will generally lean in favour of the other side. In reality, this means the building owner will need to prove that they didn’t cause the damage, which in most cases will be difficult as they won’t have a surveyor’s report created before the work commenced.

If both sides agree to the works as stated in the notice, then there is no legal requirement for a surveyor to be used.

When You Need to Send a Party Wall Notice

A party wall notice must be sent whenever works are planned that affect the boundary wall.

The surveyor will attempt to contact the neighbour but if this fails, they will likely issue an award for the works to proceed. A 14 day notice period will also be issued and the neighbour can apply to the court within this timeframe if they disagree with the decision.

In most cases, the neighbouring side won’t completely ignore the party wall notice because doing so doesn’t benefit them. If they refuse to engage in the process then they won’t get a free surveyor’s report on the condition of the wall and they may struggle to prove that your builders caused any damage.

Just because a party wall notice has been ignored, doesn’t mean the work can proceed without a party wall agreement, it shouldn’t and there are risks to proceeding without such an agreement (see link below).

What to do if your neighbour starts work without issuing a party wall notice.

Get a Quote For a Party Wall Agreement

Let us help you source competitive prices for party wall surveys and agreements.

Tap the button below and fill out the contact form with details of your project: