Are cats visiting your garden on a regular basis? These four-legged feline animals might look cute but not everyone is happy about having them visit their garden. I have neighbours on both sides who have cats and they seem to be using my garden as both a battlefield and a toilet.

If you have unwanted visitors, chances are the territory in your garden has been “claimed” by a cat.

Almost all cats are territorial and when let loose outside they will attempt to claim and defend an area of land.

This is done by:

A hierarchy is usually achieved quickly and each “territory” may have several cats claiming it.

The Secret Life of the Cat

In 2013 the BBC aired “The Secret Life of the Cat” – a television series where 50 cats in a Surrey village were tagged with GPS collars and tracked for several weeks.

Think of it as Big Brother – for cats.

The key takeaway from the show was how intricate the cat’s hierarchy was.

Several cats would dominate the same area, but rarely at the same time. Through mutual understanding and competition, some of the cats had created their own “timeshare” of the territory.

When the dominant cat left the territory, for food or sleep, for example, the next cat in the hierarchy would take over the patrolling of the boundaries.

If you’re experiencing unwanted cats in your garden, chances are your garden is seen by the local cat population as a piece of prize territory.

Cats are creatures of habit, they will:

Cats do not like surprises, anything that makes your garden an unpredictable place will help to deter them.

We also know that most cats really hate water.

Hence why this jet sprayer is our first recommended cat deterrent. 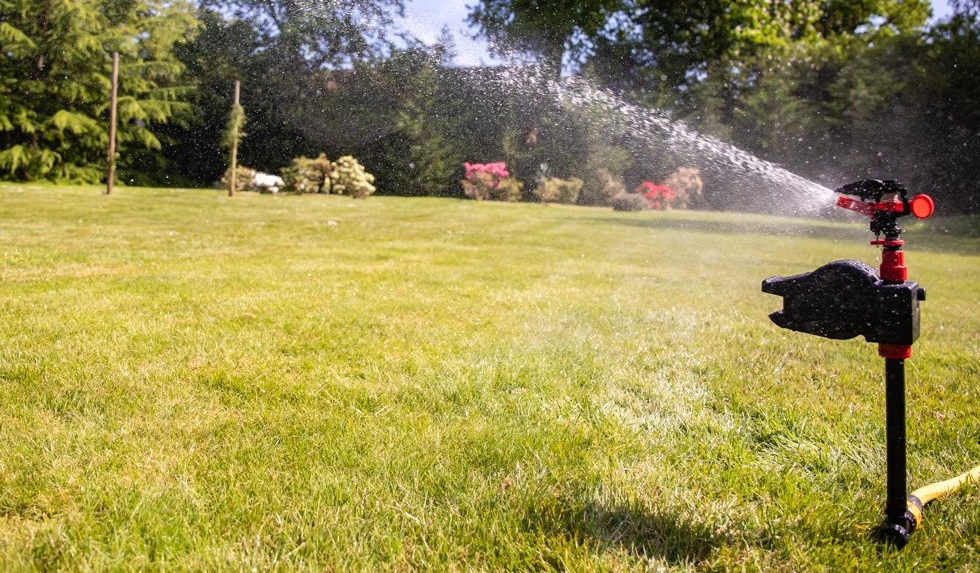 The good news is, if you have really powerful water pressure, this will work more like a water cannon than a jet sprayer.

The device has a motion sensor that detects cats, dogs, foxes and other medium-sized animals.

When an animal passes near the sensor, the device sprays a jet of water in bursts. For extra dramatics, the device rotates and also emits a clicking sound.

The video below shows how effective this is against a sneaky fox, who made a rather speedy exit from this garden.

The Pestbye Sprayer is a great product but does require good water pressure and a hosepipe that needs to be connected to a tap that is always switched on.

This product is my number 1 product for deterring medium-sized animals from entering the garden, and we awarded it a few points for the entertainment value too.

Birds will not activate this device so if you want to keep small animals in your garden, this will work just fine for you.

Are cats using your fence or wall as a resting place or as a route into or out of your garden?

Make the boundary of your property a little less appealing with these plastic wall strips which act as an excellent cat deterrent.

They are dirt cheap, easy to install, decreet and will help to deter and repel both foxes and cats.

They’re also bird-friendly and not sharp enough to injure any animal.

If you place these plastic wall spikes on the top of the wall or fence, cats will find it an uncomfortable place to walk or rest.

They’re also good security feature as burglars don’t like placing the palm of their hands on spikes either.

We included this product in our list of 8 ways to improve the security of your home.

Tap the button below to check for current prices: 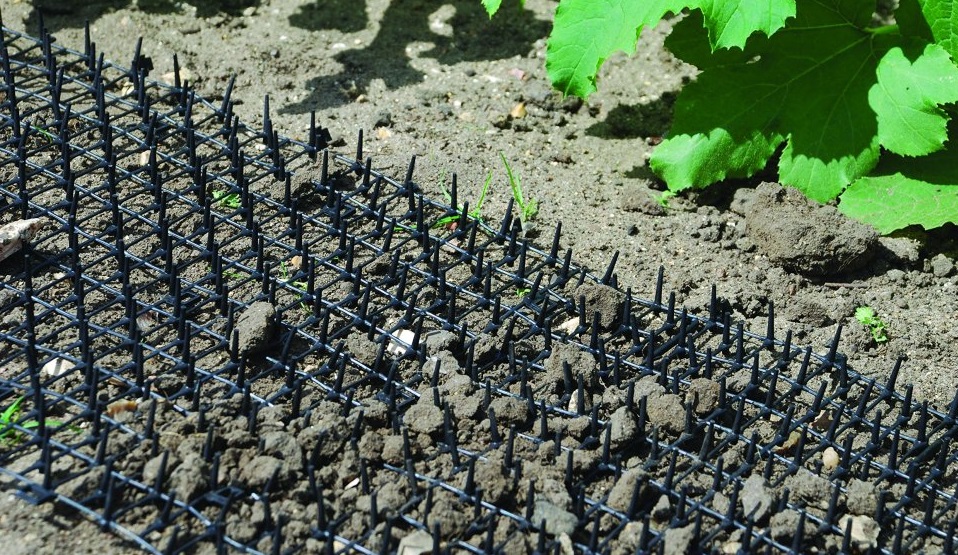 The dig stopper is another simple and affordable product that made it onto our list.

While designed to stop animals from digging in your garden, they also stop cats, dogs, and foxes from wandering onto sensitive parts of the garden.

The plastic spikes on this product are thin and you’ll find them effective around plants where you really don’t want cats urinating and pooping.

I’ve seen these strips placed around fruit and veg patches in dozens of gardens and they certainly work.

Great cat deterrent… that have been using my planters as a toilet. Since I have laid the strip they have avoided the area. Tried all the sonic and chemical deterrents in the past and this is the only thing that has, up to now, been 100% effective. – Amazon Customer March 2017

Another old gardener’s trick is to strategically place lengths of wire near precious plants to deter cats. 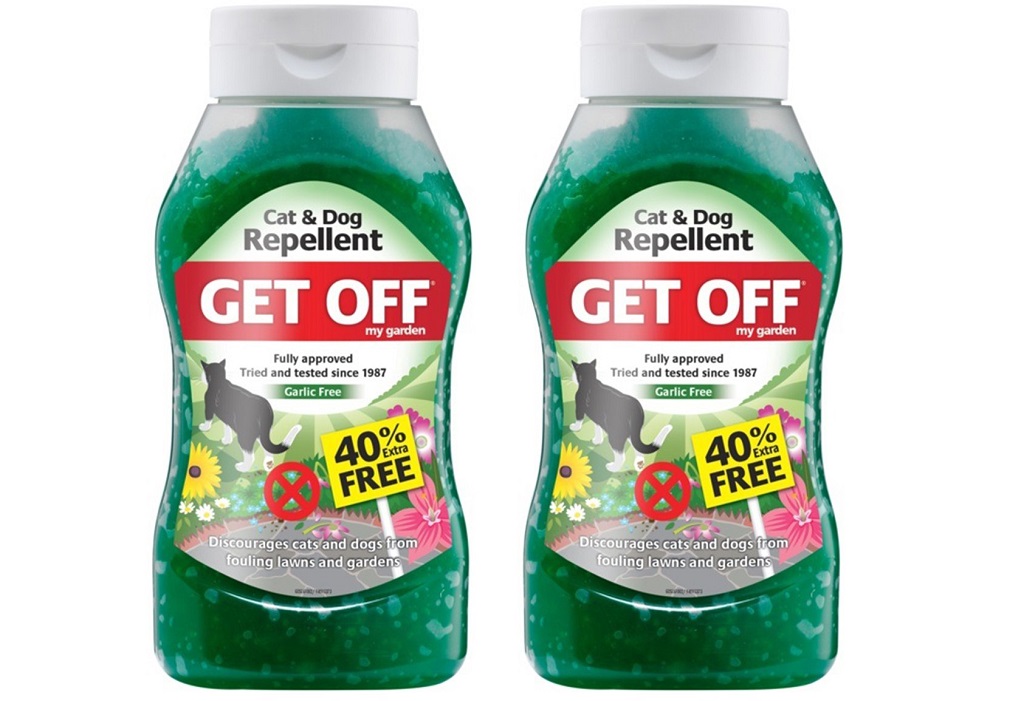 Cats often urinate in specific areas as a way of marking the territory, they also rub themselves on fences, walls and tree etc as their scent acts as a marker.

An old gardeners trick is to use citrus fruit peels as a way of masking the scent and deterring the cat.

An alternative is to use a product such as Get Off My Lawn which contains gel-like crystals with a strong odour.

You’ll get better results if you place this cat deterrent gel strategically, rather than sprinkling it everywhere. 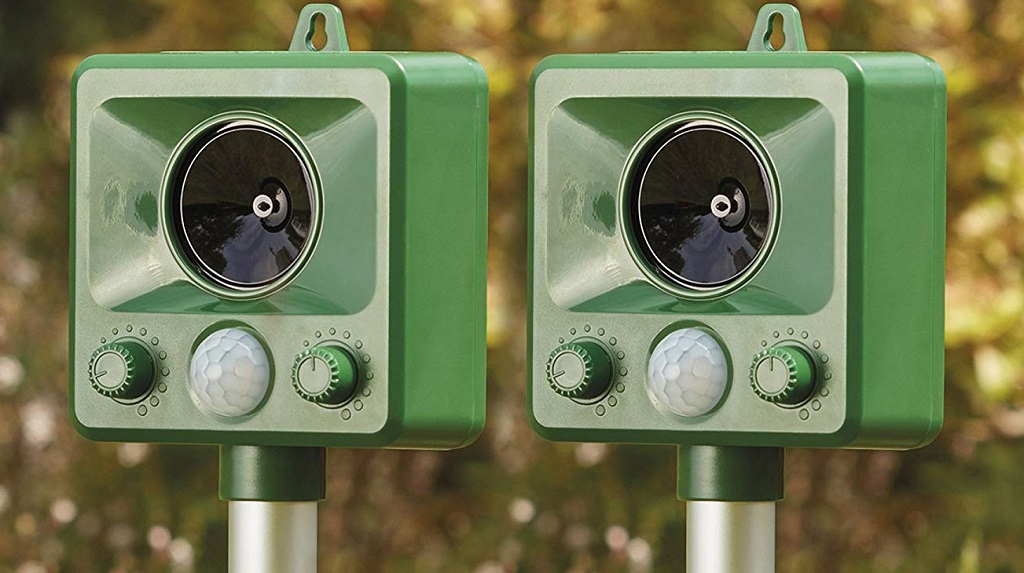 I’ve had mixed results with sonic cat deterrents in the past, some cats seem genuinely put off by them while others ignore them completely.

If you change the location of these alarms in the garden every week or so, you’ll get better results as almost all cats will eventually get accustomed to a static sonic alarm.

These alarms are battery powered and emit a high pitch noise which is just outside the hearing range of most humans but perceptible to cats and other animals.

The success of a sonic cat deterrent can be very hit and miss, so make sure you purchase one that offers a money-back guarantee.

Gardeners have been using natural ways to keep cats and foxes off fruit and veg patches for years.

There are several plants that give off a strong odour that deters cats.

The following will only work for small areas but are worth a try:

Coleus Canina is a pungent plant originating from Asia. Several companies market it under the name “Scaredy Cat” and “Piss Off Plant”. You’ll find this plant easy to grow and maintain, although its effectiveness at deterring cats has never been proven.

Lavender. rosemary, garlic, chives, and citronella also have a good track record of deterring cats. They may help to stop cats from urinating and pooing in your garden patch.

Fruit and Veg patches – you can easily cover these with a mesh that keeps cats off but allows rainwater and sunlight to pass through. Explore these garden nets here, we think they work very well on veg patches and even borders where the soil has recently been turned over.

It’s very unlikely that you’ll deter cats with just one product and you may need to try several different ones at the same time.

As a general rule of thumb; it’s easier to secure a garden with fences and walls than an open garden with no visible boundary.

Wall spikes and the Pestbye jet sprayer are very effective but probably not practical in some gardens.

By Claire Mitchell. Posted in the Gardener’s Corner – Updated May 2021. 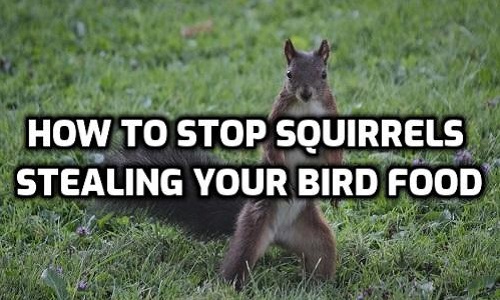 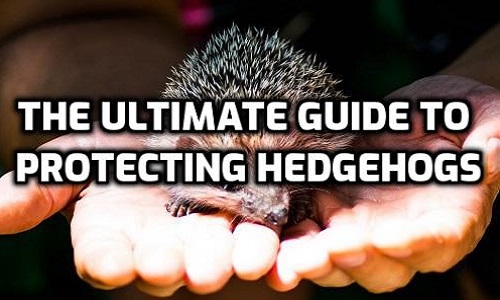 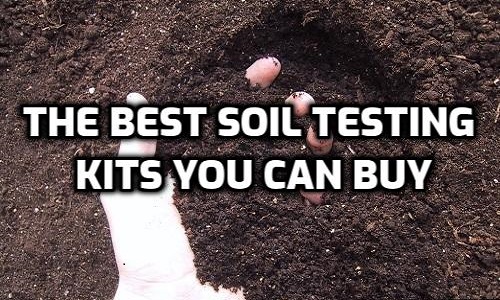 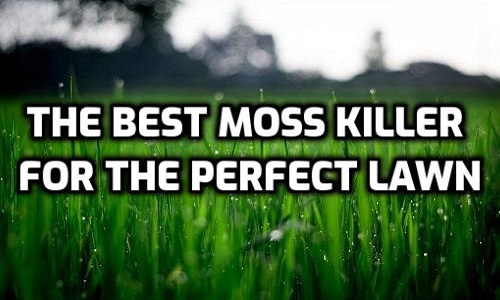 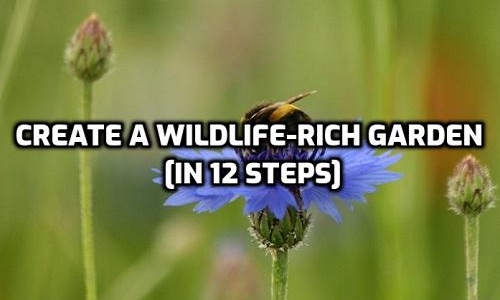 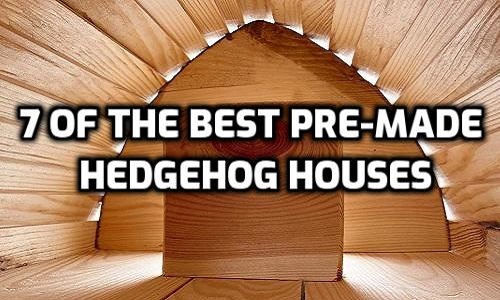 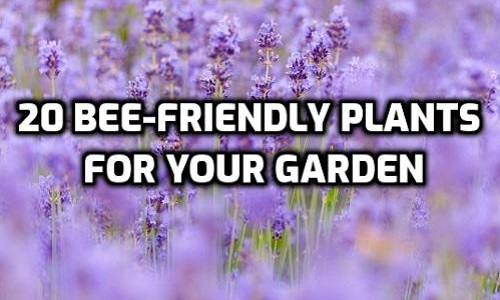 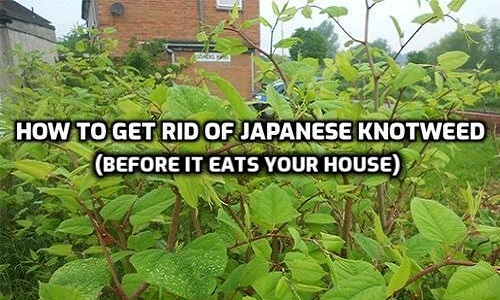 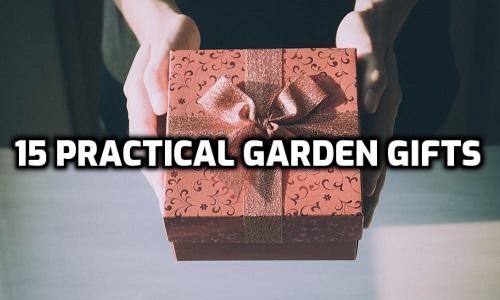 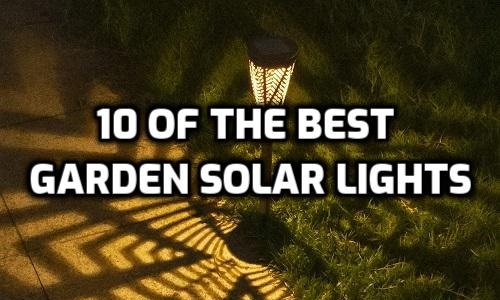 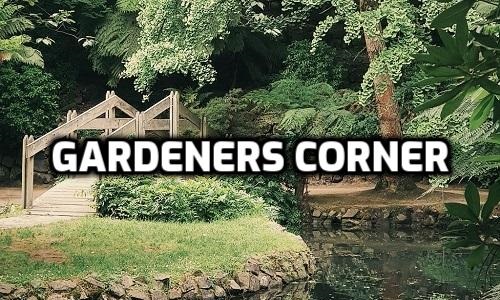