Air conditioning is a great way to keep the occupants of your car cool during the summer months and for most cars, you’ll find it’s cheaper and more effective than opening the windows.

However, if you’ve ever owned a car with air-con, you’ll probably know that it needs an occasional refill with a refrigerating gas.

Without this cooling gas, the device will eventually just emit air at room temperature.

This page is all about air conditioning refill/recharge costs and how much you can expect to pay in 2022.

How Often Should Air Conditioning Be Refilled/Recharged?

Your car’s manufacturer should be able to tell you how often the aircon should be recharged but the industry standard appears to be every two years.

This ensures you’ll always have cool fresh air when you need it.

What Happens If I Don’t Refill it So Frequently?

While most air con units are efficient, they do lose a little gas over time:

If the system is allowed to run dry for too long, the seals and hoses may become brittle and are more likely to fail. This means your new gas refill will just leak out.

Bad odours and poor performance are also tell-tale signs of a system that hasn’t been recharged in a long time,

There are many reasons why your car’s air-con may be blowing warm air, a lack of cooling gas is just one of them.

The issue could be caused by broken hoses, failed seals or even a faulty evaporator.

The only way to know for sure is to have the system checked prior to the recharge.

This is known colloquially as a pre-service check or inspection.

How Much Does it Cost to Recharge Air Con?

Below is our updated price guide for car con recharges.

In 2021, when we previously checked prices, the average cost was £66, so there has been a slight price increase over the last 12 months.

Also, if your car uses R1234yYF air con gas, the cost will be roughly double, so check your car’s manual to see which gas your car requires.

(For reference, we used a Ford Focus when sourcing prices for this air con guide cost guide. Sports cars may cost more.)

Are There Any Unexpected Costs to Consider?

Replacing a seal or hose may not cost the earth but an evaporator that could be located behind the dashboard may cost a small fortune.

This is why it’s considered best practice to have the system checked before you waste money on refill gas that could leak out and disappear in minutes.

Where is the Best Place to Get My Car’s Air Conditioning Recharged?

If you can’t find a recommendation from a friend or via a local Facebook group, head over to Halfords or Kwik Fit and check if they have a garage near you. Their prices are competitive and their service is usually very good.

How Long Does it Take to Refill a Car Air Con?

It takes around 15 – 20 minutes for a professional to check and then recharge the air con unit in a typical car.

As you’re probably aware, opening the car windows creates more drag on the car. To maintain the desired speed, more throttle is required and this consumes more fuel, which is bad for the environment.

Did you know that opening all the windows in a car can increase fuel consumption by up to 20%?

The latest research suggests that air-con increases fuel burn between 5% and 10% in a typical car.

The best option is to close the windows and switch off the air-con and only use the fan to circulate the air.

If that isn’t practical, your best option is to use the air-con rather than opening the windows.

What Happens If I Never Refill The Air Con?

Many car drivers choose not to refill/recharge their air con at all.

This is fine if you never use it but should you switch it on after a prolonged period where it hasn’t been in operation, you may notice:

In general, if you use the air-con, even only occasionally, you should have the unit refilled roughly every two years.

Sure, there are plenty of how-to videos on YouTube and stores such as Halfords and Amazon sell the refrigerant.

The DIY option is great for those of you who:

The good news is that one canister is enough to top up most cars.

We recommend this product should you wish to go down the DIY route: 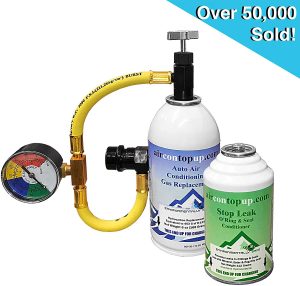 The Best Cooling Fans You Can Buy

Not that we want to go off-topic, but we’ve also researched the best cooling fans and units for keeping cool at home, in the office and on the move.

See the best cooling fans you can buy here.

Want to chill out at home? This is how much a professionally installed home air con unit costs.

This guide to car air con costs was written by Danny Woodley and was last updated in April 2022.

You’ll find many more cost guides in our motoring corner where we delve into the costs of car ownership and maintenance. 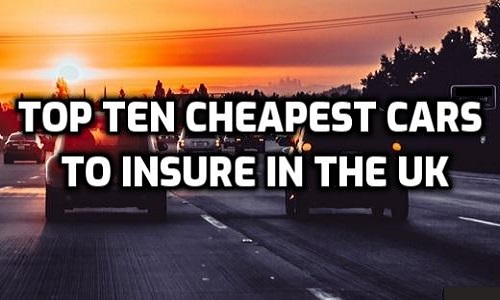 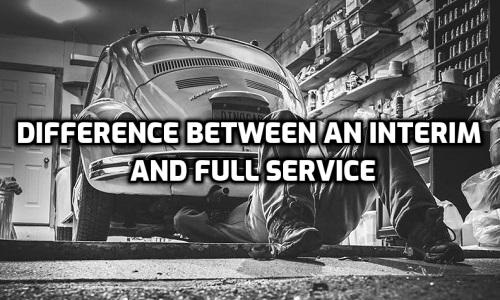 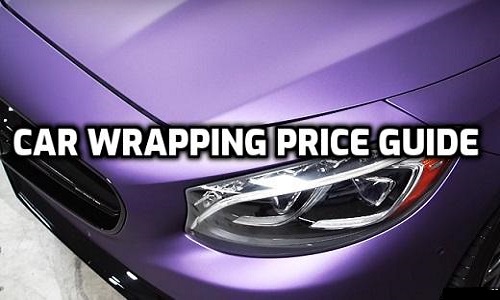 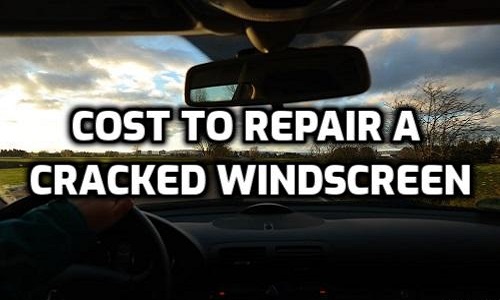 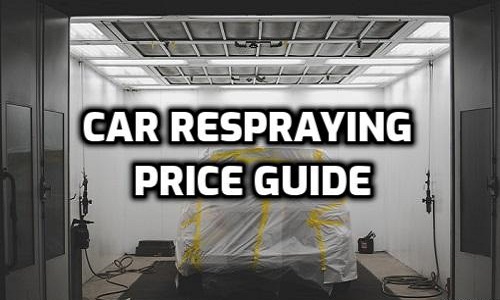 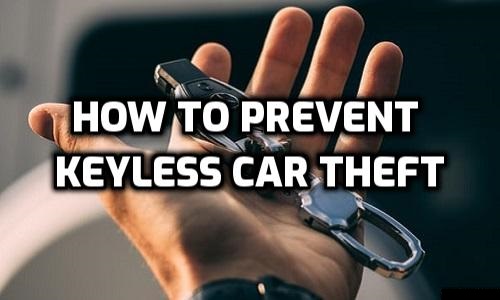 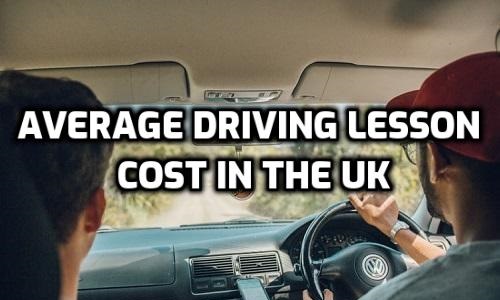 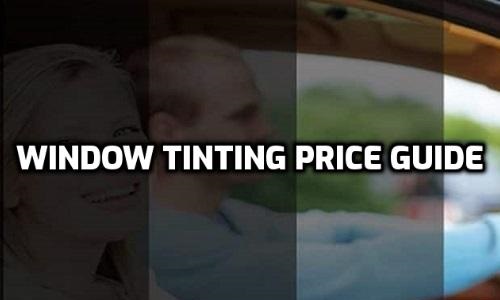 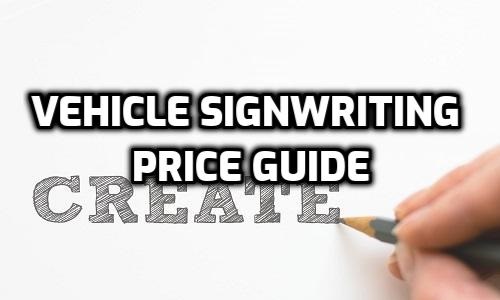 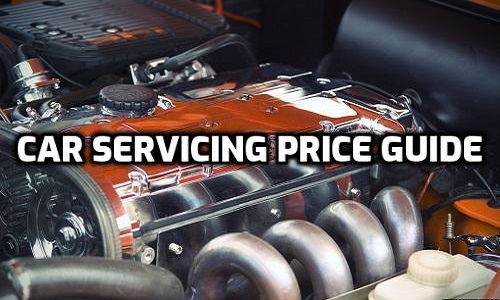 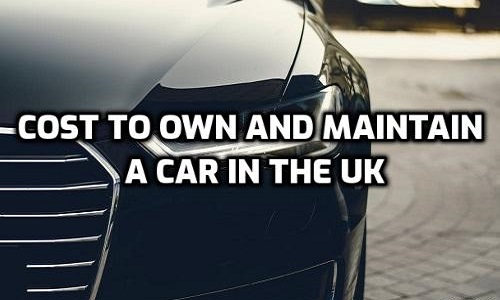